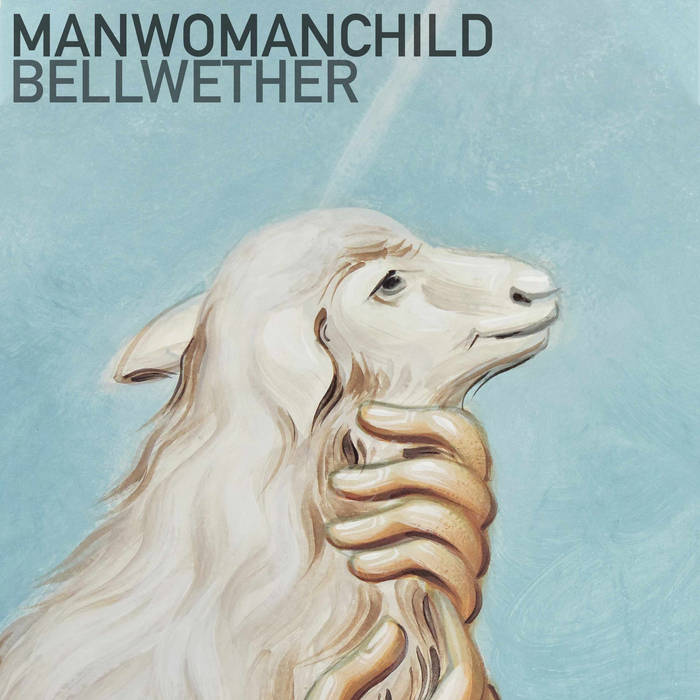 Manwomanchild is a rock band from Philadelphia, Pennsylvania fronted by David Child.

The band was started in Rhode Island in 2008.

The band released its self-titled debut album on 12/14/2010 on West Cortez Records.

In 2013, Manwomanchild moved to Philadelphia. In April 2014, they wrote and recorded the soundtrack for Decidedly‘s iOS and Android game “Floyd’s Worthwhile Endeavor“. ... more

Bandcamp Daily  your guide to the world of Bandcamp